The streets have been patiently waiting and waiting, and so has Lil Wayne.  Waiting for what you ask?  “Tha Carter V” fool!  We’re not here to get into debates about who’s the best rapper alive, but if you’re a fan of hip hop, then you’re probably ready to see if Wayne still got it.  Well the wait is over!

On Tuesday, Sept. 25th, Wayne made a special announcement to the world that he would be finally releasing “Tha Carter V”.  That release date was hinted to be his birthday, September 27th but got delayed til the early hours of this morning – the 28th.

It’s been an interesting and complicated journey for Lil Wayne and Cash Money Records that resulted in Wayne reaching a settlement and becoming the sole owner of Young Money Records.  Since he has resolved that issue back in June, his attention moved quickly back to “Tha Carter V”. 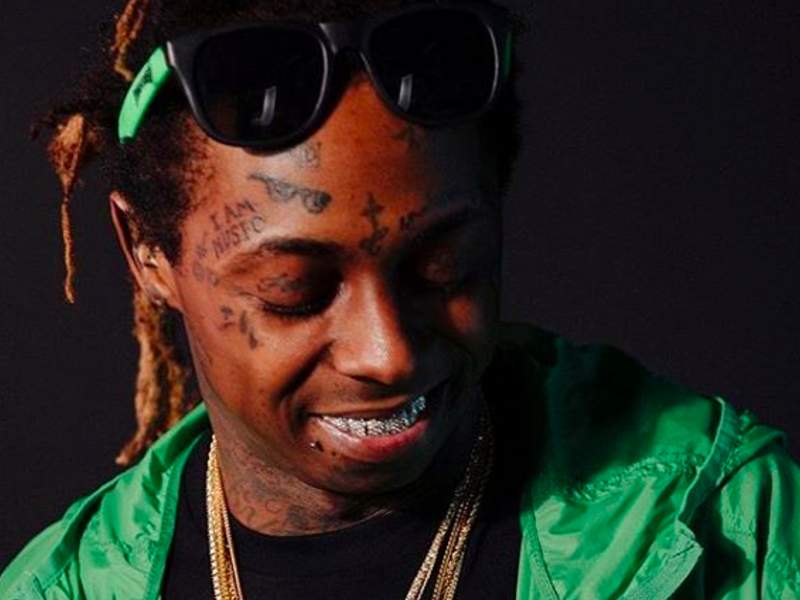 “Tha Carter V” includes 23 songs with various beats and features from well known and accomplished individuals.  But there’s one person that most believed would be featured many of times, that didn’t have one feature at all!  Not only is it surprising but disappointing to a certain extent.  You can download the album here and listen for yourself.  C5.